Born in 1983 in Barcelona . Passionate about music. First experiences with sound editing using Impulse Tracker in MS – ​​DOS during school years. At high school discovers the role of VJ with softwares as Motion Dive. Went to university for study Degree in Multimedia Engineering at La Salle (Ramón Llull). There he learned how to code in different languages ​​and algorithms and to deal with different softwares. During last years of university was researching on interaction, videomapping, visuals and music.

Participated in international festivals like the first edition of Signal Festival in Prague , MiRA festival in Barcelona and MediArtZ festival in Japan.

Co-worked in Barcelona at Espai Erre and collaborated with ZZZINC and Telenoika to organise workshops and events.

Nominated as best visual artist in Spain during 2015 by Vicious Music Awards.

Collaborated with Japanese institutions like Digital Hollywood University in Tokyo.

Actually residing in Dubai playing visuals in events and clubs like BOA Dubai. 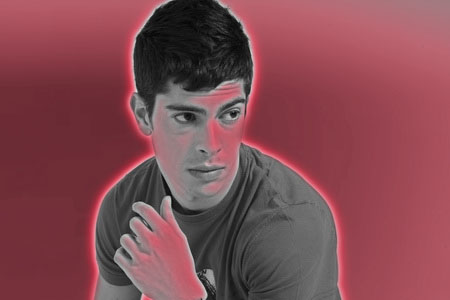 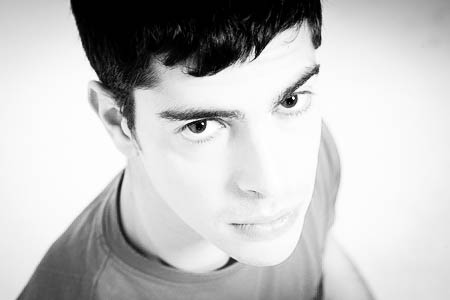