I collaborated with the Barcelona band Coral Sant Medir to prepare a Massagran musical for their 60th anniversary.

Massagran is a catalan cartoon created by  Josep Maria Folch i Torres very famous like Tintin or Asterix is around Europe. His stories has been published in 15 books and some episodes in national TV.

I prepared the visual part of the musical and played the visual performance with Alex Solans. We prepare a realtime Massagran performance using Live2D and Facerig. We had an actress that in realtime controlled the face movements and the speech of the cartoon during the show.

The musical was performed in different Barcelona venues like Auditori Barcelona. 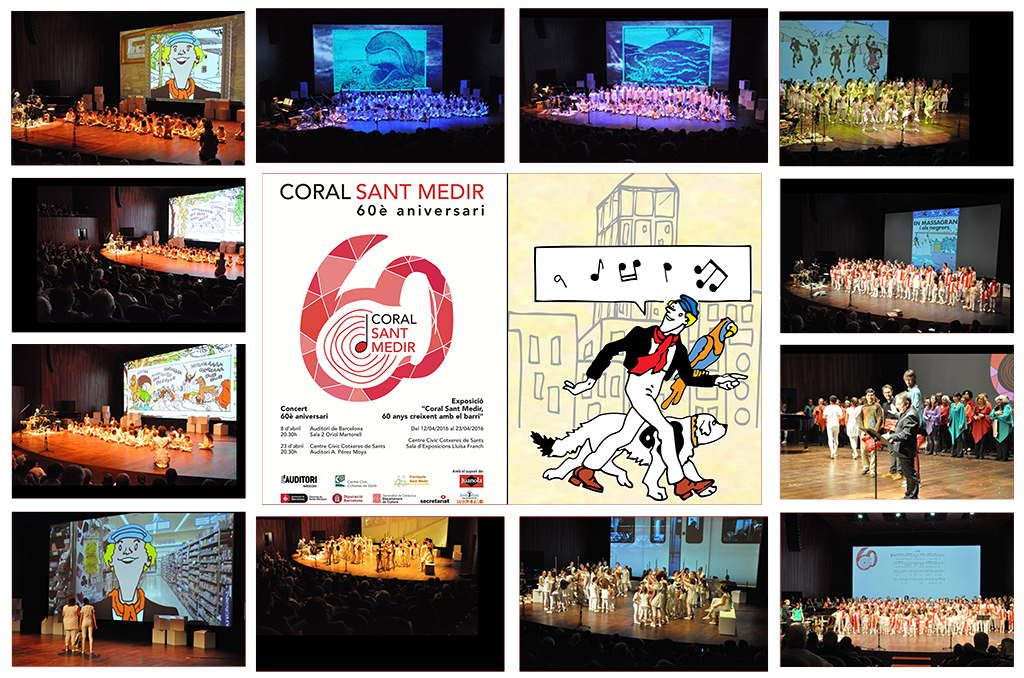 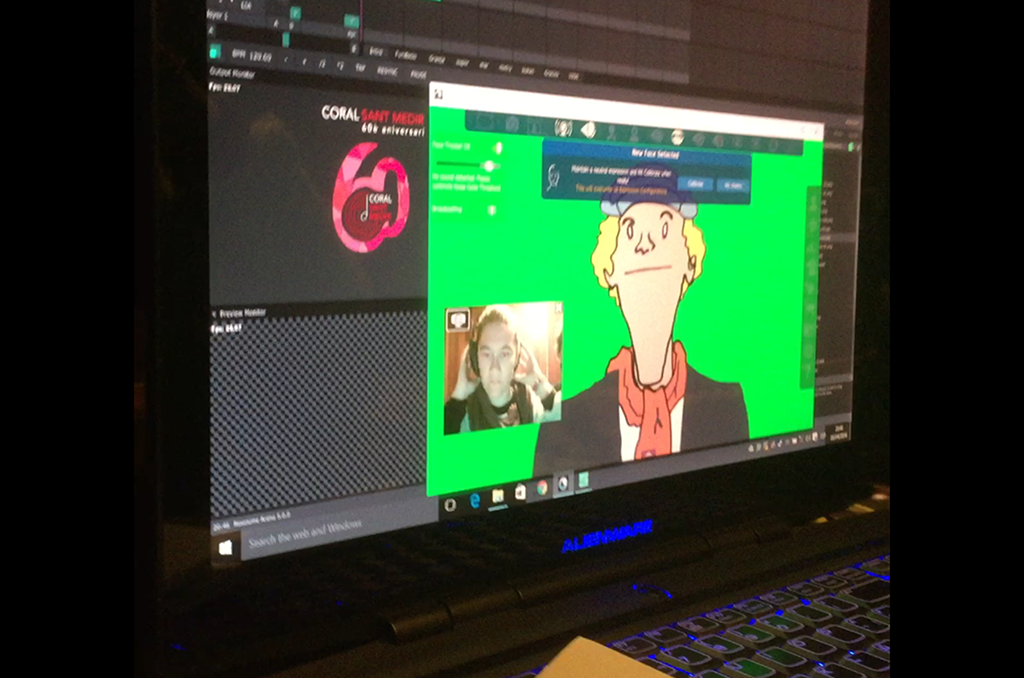